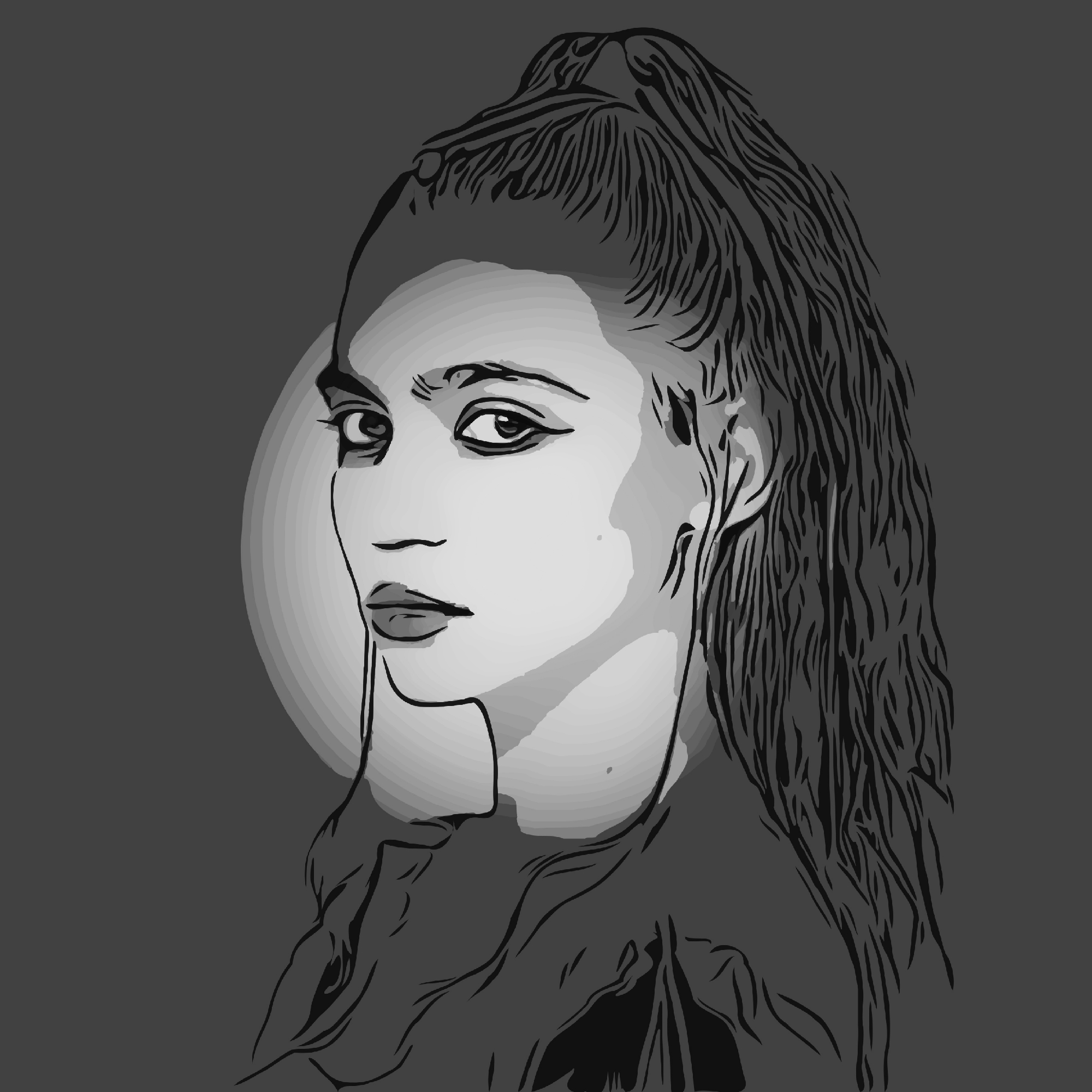 I recently listened to an episode of Sean Carol’s Mindscape featuring Grimes, who talked about her work creating an avatar. She said people will soon prefer a perfect virtual world to reality, as far as live performances go. Her work nearly requires an alternate reality to exist in. The days of rock ‘n’ roll stereotypes preening and leaping around the stage may be coming to an end. I’m not sure how I feel about that. I’d love to see Grimes in the flesh. Am I wrong? She also spoke of inhabiting avatars anonymously. During a bout of VR chat she stepped away to get something to eat and returned to find someone had drawn penises all over her character.

Yeah. The internet has given us a desolate glimpse into the darkness inside us. The biggest surprise of the interview, she’s a fan of mindfulness apps. She’s embarrassed about using them because they’re so terribly produced, the words so banal.

“Mindfulness is too wholesome. It’s not edgy or cool or dark.”

So she started to work on something cool, with the help of Splice co-founder Matt Aimonetti. Together they used an AI to develop a meditation program using bits of corporate noise and different things “capitalist post script.” She’s going to showcase their work on December 5 at a luxury rave in Miami, which is marvelous. She calls it bio haque:

“Inundated with red light, AI meditations, art installations using the medium of corporate shit to make art that has no value.”

I’m glad she’s working this angle. In a weird way it helps me to understand what I’m doing. This is something I’ve been struggling with for years. There’s an enormous gulf between Zen and my natural writers voice, which is quite dark. I’ve developed two separate personas, neither of which fits the mindfulness mold, largely because the (mindfulness) dialogue isn’t authentic. That’s what strikes me.

Meditation means many things but at the core it’s discovering your true self, the one mind, the source of all things. It’s like the matrix, a sublevel. You have to go underneath reality, to a place where your mind has no concerns, where it looses the thread of its own identity and allows the higher processes to take over. In this place you can hold nothing, you can hardly breathe! It is rapture, pure and simple, the furnace of Tahui. It’s something miraculous to witness, transformative. Once you’ve contacted this base level reality, the uncreate, it becomes you, it operates through you. By letting go and allowing this larger framework to override your programming, you begin to incorporate its view, to process from that place.

Insight into your true nature takes away the misconception that you stand opposite to things or people or the situations you find yourself in. Instead you’re at one with them. From this you develop a natural compassion and understanding quite different than what’s imposed by ideologies. It is depthless, objectless, limitless, uniform, enigmatic… Unfortunately it’s quite difficult to get to this depth of meditation, this level of immersion. Most of what I see today reminds me of Grimes’s experience with mindfulness apps.

Of course everything in our world has been heavily influenced by the internet. It has bled into all aspects of our culture. In my tradition we do three-month retreats twice a year, mostly in silence. We sit from seven to fourteen hours a day, sometimes more. In this heightened environment it’s very easy to see where people stand. Over the past few years I’ve noticed the people sitting next to me aren’t focused on going to a base level and allowing this transformative thing to occur. Instead they’re watching what I’m doing. They’re observing me. If I move they crack their bones or make some kind of noise, like its a game. They’re trolling me. Hard as it is to believe, everyone that I’ve sat next to for the past few years has behaved this way. We’ve ruined our tendency toward humanness. Powerless to stop the onslaught, sometimes I’ve become filled with rage… but I never respond to them. I let the emotion rise and crest and dissipate on its own. It becomes pure energy. I use them to further my practice. I feed on them. Still, it’s unfortunate.

Sometimes I get frustrated. I have to keep my eyes open and focus on my posture constantly in order to keep them from reacting to me. Though I’m aware of them and their constant movement, I don’t give them any signals. It’s not my business. If they fell to the floor snoring I would enjoy their slumber. Good for them. I have other things to attend to. I had one person sitting next to me who was watching me so intently, reacting and making noises in response to every deep breath, eye twitch, every tremor, that I felt like I was being raped. It shows where we are, what level we’ve sank to: not able to see the world from the One Mind, to see the truth; the wide, benevolent eyes are not ours, may never be. I can’t help but feel the world today is very dark and I see trouble ahead, for us all. In the near future, when we’re all AR-permanent, the meditation hall will likely be filled with penises.

Further reading? Though I haven’t read him yet, I think Philip Goff draws some marvelous parallels in Galileo’s Error: Foundations for a New Science of Consciousness. It’s a book on panpsychism, an ancient view that consciousness is a fundamental and ubiquitous feature of the physical world.

The next two pieces evolve from this premise: 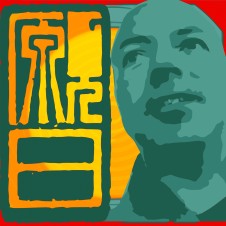