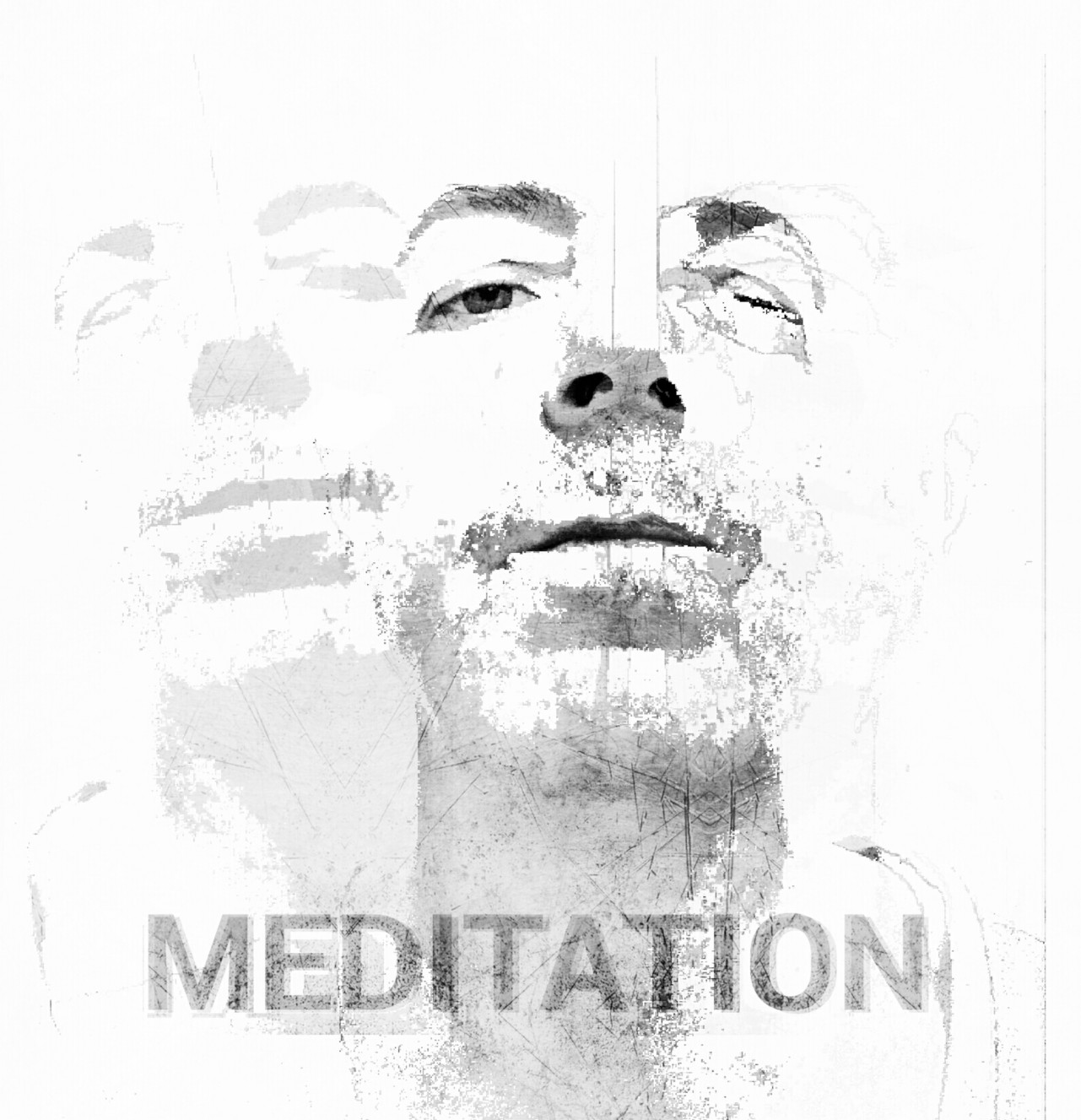 Wonil Sunim is an American Zen monk of the Korean Chogye order and the Kwan Um School of Zen. He’s the author of two books:

He is currently finishing eight years of training in South Korea for Bikkhu ordination, returning to the US in the fall.

Sonic Youth is his favorite band–Blonde Redhead, Aphex Twin… these days when it isn’t Grimes, Chromatics, and Chelsea Wolfe on shuffle, he’s listening to noise. The same for his tastes in film and literature: alternative, existential. These influences are a visceral thread through his work, which he terms “Zen Noir.”